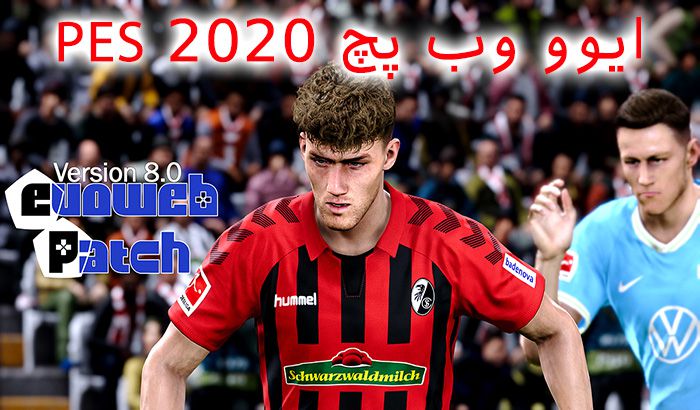 Evoweb 8.1 update features:
Summer transfers 2020 ( until November 8, 2020) – formations have also been changed (for most clubs).
Updated new kits for the 2020/2021 season.
Updated lineups and lineups for major clubs.
Updated / new managers such as Pirlo for Juventus and Koeman for Barça.
…

2. Important to already have DLC 7 installed via Steam and started the game once before installing this Version

3. If you installed older version delete the entire EvoWeb Patch folder from your livecpk folder first (very important to delete it because of removement of some files)

4. Now add the livepk Folder from the Download to your Sider folder

5. Open sider.ini and add the following cpk roots if you haven’t already:

7. Clean your WEPES & mount folder if you added any Option Files before

8. Start Sider and play the game 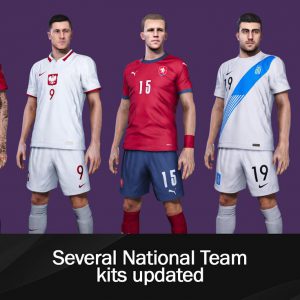 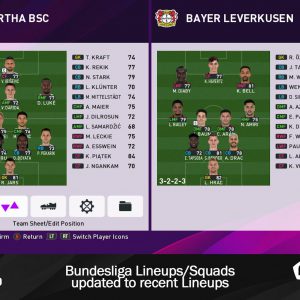 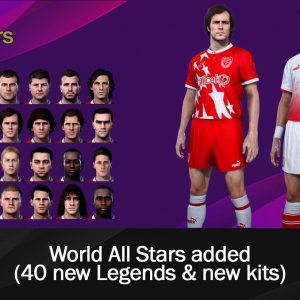 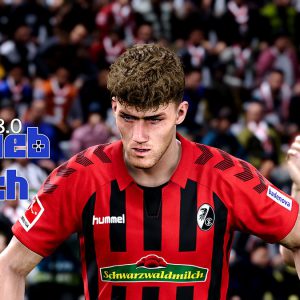